Featuring members Jeff Morris, Ron Huestis, Jimmy Gallant, and founding member Russell Kerr, the group hit its stride in the early mid 80s selling out shows at universities, clubs, and concert venues throughout Upper Canada and the Maritimes. Renowned for their dynamic stage presence, world-class sound and lights, and cutting edge original and cover songs, it was always a memorable event to see Taquila in concert.

Riding the new wave sound, in 1983 Taquila toured Ontario and recorded their radio friendly debut EP 'Still on my Radio' with producer Pat Riley. The new album received critical acclaim and gave the group opportunities to perform in concert with top International recording artists like Bryan Adams, Chilliwack, The Payolas,and Harlequin to name a few.

Live video at UPEI in the 80's 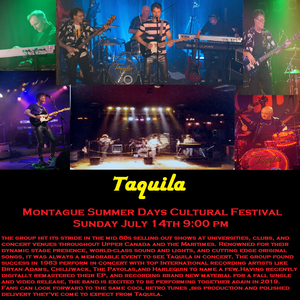 Taquila will be back on stage this Sunday, July 14 /19 headlining the Montague Summer Days Festival! Set time is 9 pm on the Montague, PEI waterfront stage.

Taquila is pleased to announce they are writing and recording new material this year. Stay tuned for the new single and video release this spring 2019!

Tickets for the Taquila Monte's Showbar show Saturday, May 26th are now available at the club for $12! 245 Waverley Rd. Dartmouth NS...$15 at the door that night.

Taquila Performing Halifax Show in May! 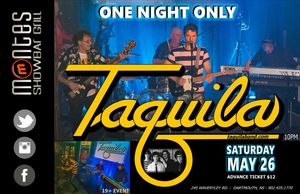 We are pleased to announce that Taquila will be back in Halifax NS, performing at Montes Showbar

Hope to see you there! 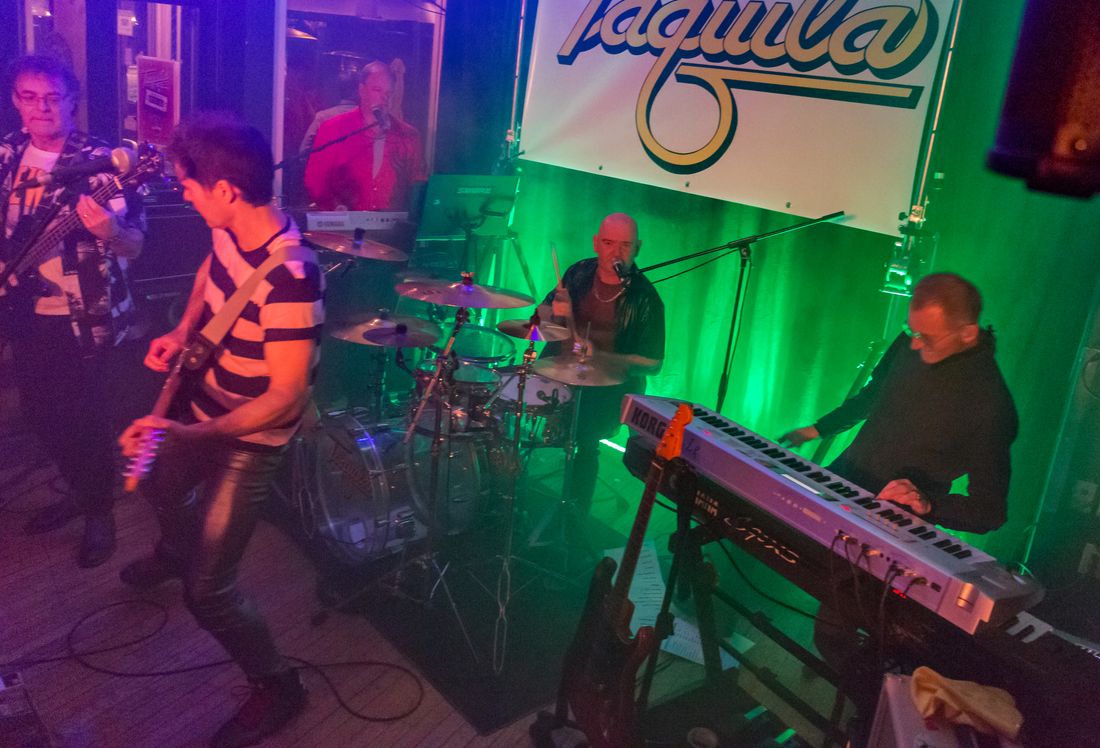 Taquila Live in Halifax at Montes

Taquila rocking Montes Showbar in Dartmouth Nova Scotia for one night only May 26 /18. Don't miss it! 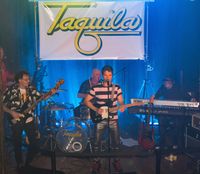