Featuring members Jeff Morris - guitar and lead vocals, Ron Huestis - keyboards, Jimmy Gallant - drums and vocals, and founding member Russell Kerr on bass, the group hit its stride in the early mid 80s selling out shows at universities, clubs, and concert venues throughout Upper Canada and the Maritimes. Renowned for their dynamic stage presence, world-class sound and lights, and cutting edge original and cover songs, it was always a memorable event to see Taquila in concert.

Riding the new wave sound, in 1983 Taquila toured Ontario and recorded their radio friendly debut EP 'Still On My Radio' at Greg Godovitz' (Goddo) Evolution 2000 Studios in Toronto with producer Pat Riley. The new album received critical acclaim and gave the group opportunities to perform in concert with top International recording artists like Bryan Adams, Chilliwack, The Payolas,and Harlequin to name a few. It was an exciting time for Taquila with major label interest, commercial radio play, and heavy touring. 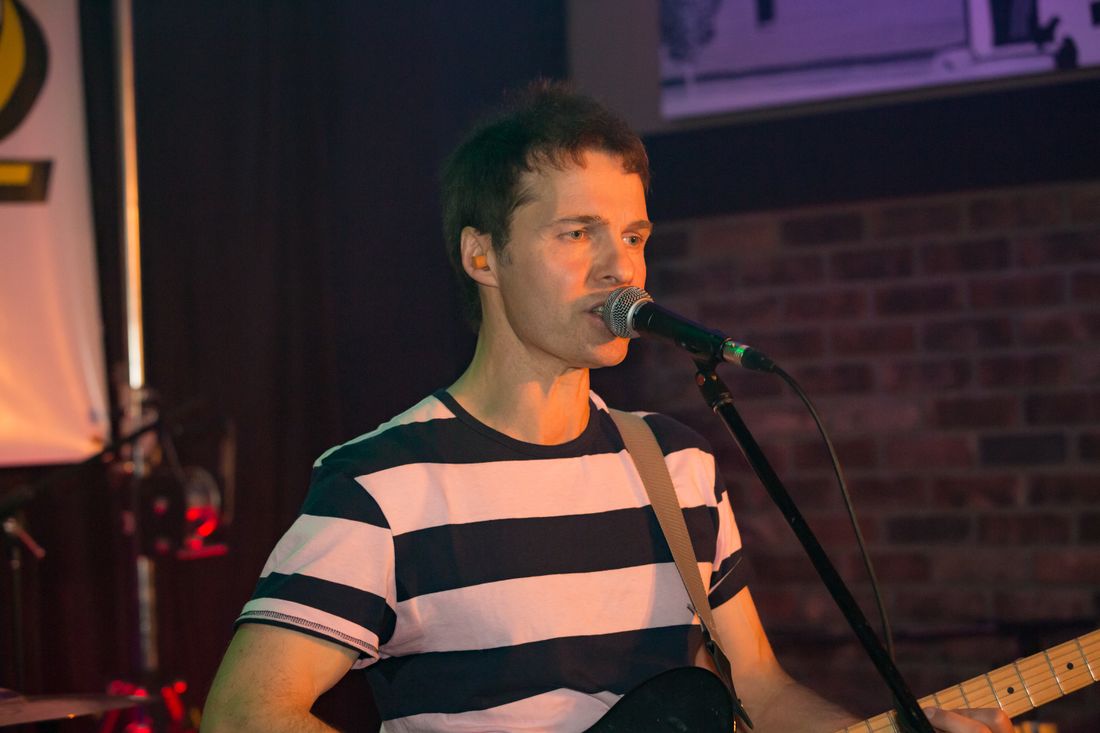